How Rochester Shaped the News Industry 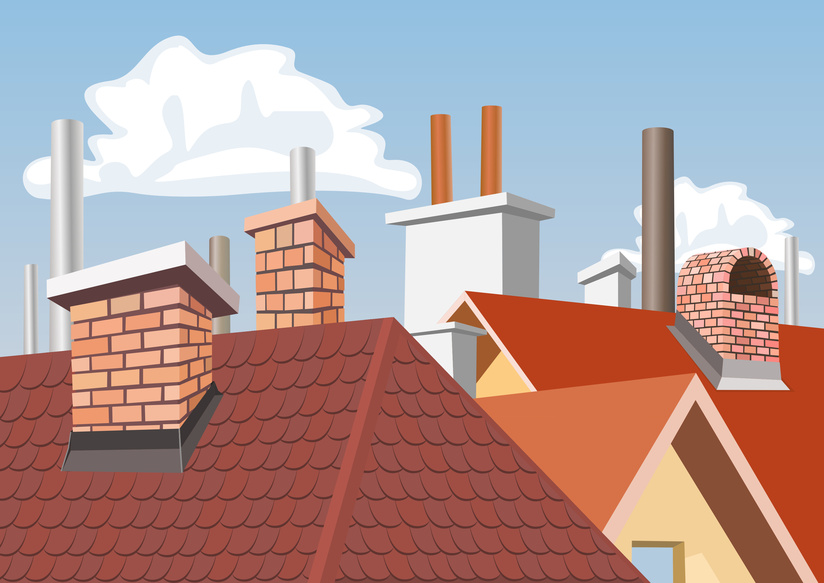 The Rochester NY news industry gave the rest of the country something to think about. Thanks to a savvy media tycoon, Rochester ny news redefined how Americans got their news, and created a newspaper structure that survives to this day. In fact, Rochester NY news has never been more relevant to many Americans.

The story begins with Rochester New York newspapers just before World War I. Around that time, Frank Gannett began buying newspapers in Western New York. Originally based in Elmira, Gannett later moved to Rochester, where he founded a publishing empire. After buying many Rochester newspapers, Gannett later expanded his empire from coast to coast.

The company Gannett founded resulted in USA Today in 1982. The first nationally circulated newspaper, USA Today was also the first to use color photography on a daily basis. This helped fuel a surge in newspaper readership and advertising revenues that lasted until the 1990s.

Today, the Rochester NY news model that spawned USA Today may be more relevant than ever. As news migrates online, it adopts the flashy visual style that USA Today first pioneered. That has made Rochester NY news very important to Americans, even if they do not realize it.